Get fresh music recommendations delivered to your inbox every Friday.
We've updated our Terms of Use. You can review the changes here.

from STRANGER IN A STRANGE BAND by ROAR ELECTRA 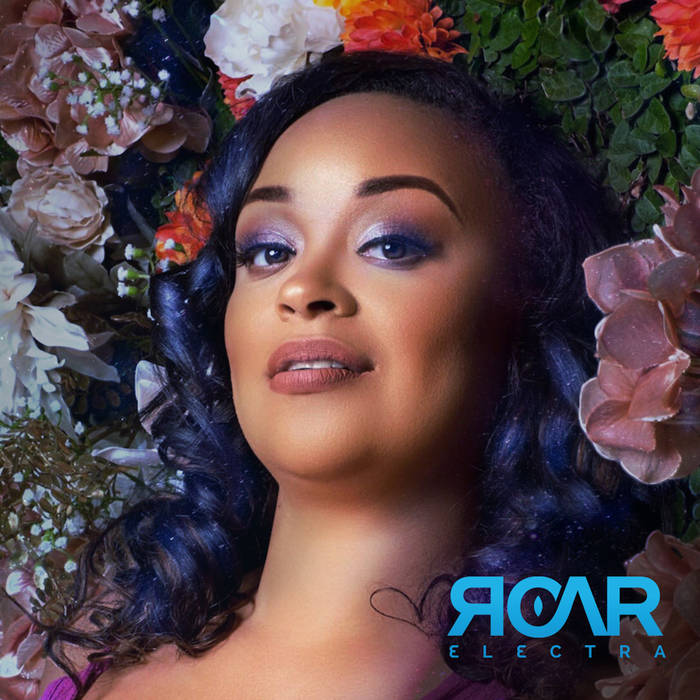 Well the dance floor is full
And the lights are low
And the smoke fills the room
One now, is searching for a soul
She sees the other, low and lonely

Well the trumpets are loud
And the bass is playing low
He just wants to dance, yeah…
And she says, “That I’ll pass”
The silent tears, as she runs away
He stands there dyin’
Suddenly afraid…

Sampa The Great joins the show to discuss her release, "As Above, So Below".